Markets: the More Regulated, the Better for Insurance Prices

A regulated market is one in which charges are controlled by government bodies in order to ensure fair services and prevent monopolies. In such economies service provisions such as gas, water and internet are monitored by the government in order to ensure prices and services are fair, as well as competition between providers. While a regulated market might contradict the principles of free capitalism, it is absolutely essential in order for a market to actually freely thrive.

Ultimately, what you gain out of a regulated market is service quality throughout. This is practically guaranteed in an efficiently regulated market since the elimination of company monopolies creates a competitive market in which businesses can only compete through low prices and high quality. Anything other than this will ultimately cost a company its consumers or service users. 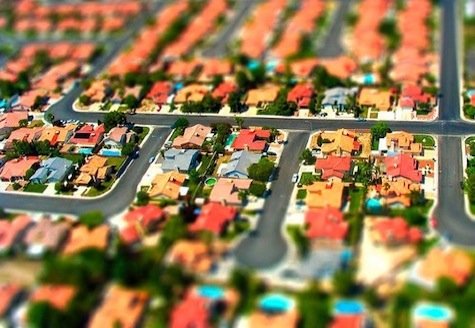 Take phone bills for example. Before our telecommunications in Britain was regulated BT held an unfair monopoly, which meant they could keep prices high for customers, with no great pressure – in the form of competition – to deliver quality. Since the late 90s however, huge steps have been made by the government to encourage competition and prevent such a monopoly from taking place. Telephone prices are now considerably cheap in comparison to how they were.

Another example can be found in it the housing market, where companies like Rentify Property Management have no option but to provide competitive prices for their clients in order to avoid being priced out of the market.

Regulated markets have even been credited to playing a key role in social and economic progress. The idea here is that increased competition boosts the fluidity and fruitfulness of an economy and market.

In Regards to Insurance

Insurance costs are cheaper in regulated markets, for the simple reason that no single company can overcharge customers and hold a monopoly over the market while doing so. Brits can therefore benefit from taking their pick of insurance company out of a host of suitors, all vying for customers through cheap prices and enticing deals.

This would most probably not have been the case in an unregulated market. From car to health insurance, we have a lot to thank market regulations for.


Marcus Booker is a freelance copywriter from London. He enjoys writting about all things finance and gradually wants to work his way up the property ladder.